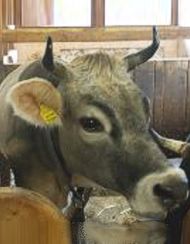 Breeding animals have continually adapted to their environment and by selection to the needs of humans. Thus different breeds developed. The large breed of the Alpine Gray breed was widespread in the Val d'Ultimo and in the Val d'Adige and was sold even to the Po plains. In steep mountain valleys, the primeval small variety, called Bisa (in German language "Buischele"), survived to this day.

The small-scale Bisa cattle with body weights of approx. 350-420 kg and withers height of less than 123 cm has been bred as an autochthonous variety of the Alpine Gray cattle in the steep mountain valleys and is particularly suitable for the grazing of the steep, low-yielding mountain flanks and alpine pastures. The topography of the Alps requires small, light and mountainous animals in many areas. 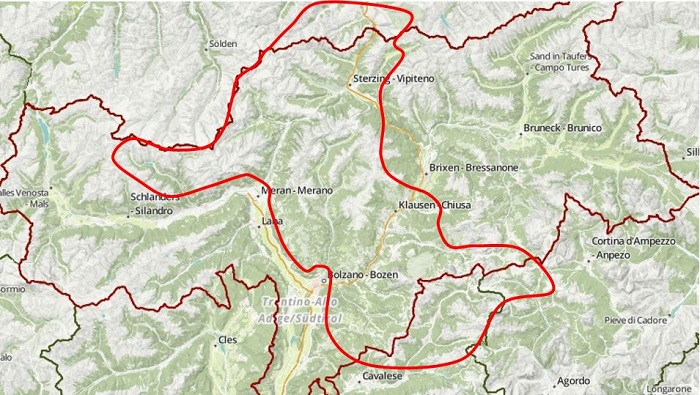